London Craft Week highlights a shifting perception of the maker movement, from niche interest to the height of fashion, says Navaz Batliwalla. 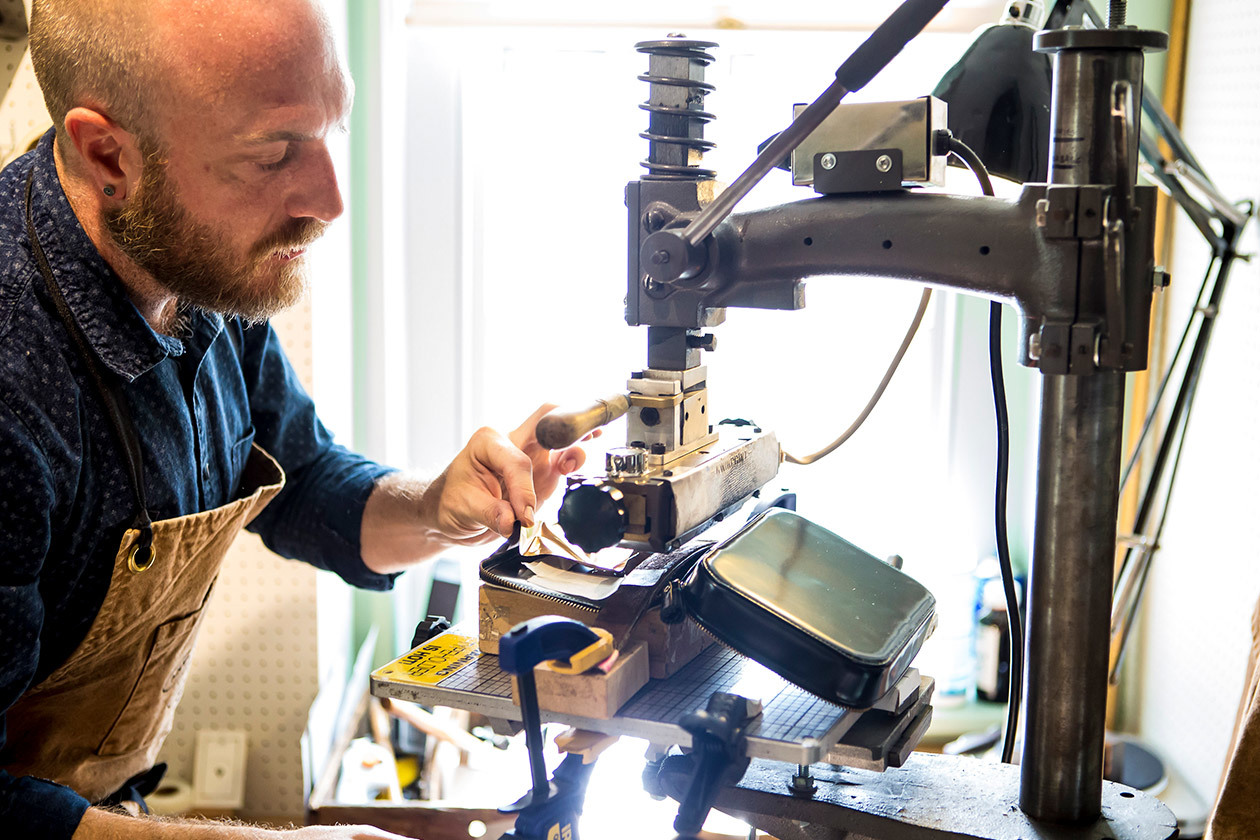 “Craft is not primarily about self-expression, it’s about skill, but skill in itself is not enough. You have to be able to work in a way that’s both beautiful and communicates something.” This recent statement by Design Museum director, Deyan Sudjic in the Financial Times highlights an enlightening shift. Craft is enjoying being in the spotlight and nowhere is this more visible than in the upper echelons of fashion. 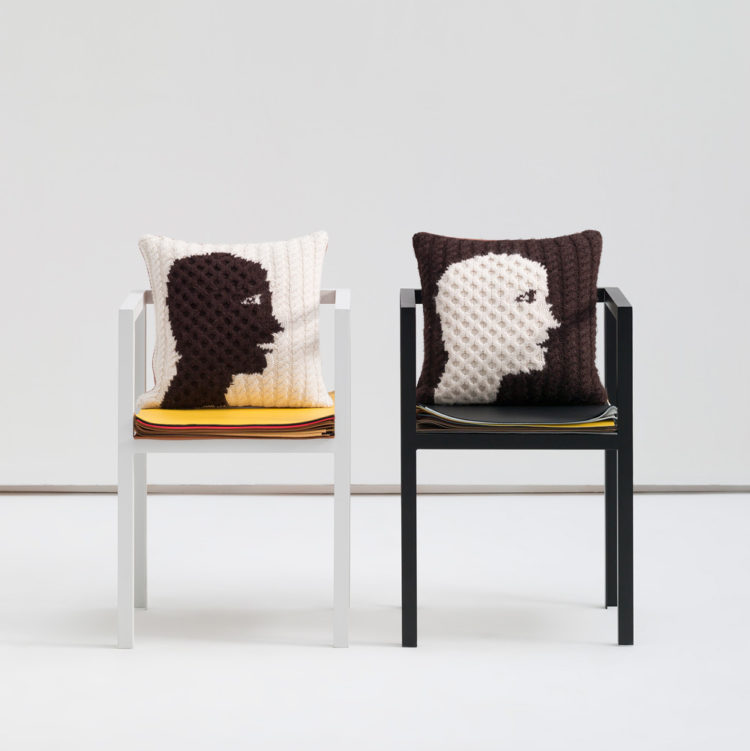 This becomes crystal clear this week, with the third London Craft Week taking place, including a bigger presence from fashion designers and retailers celebrating the skills of their artisans. Introduced as a platform to show off the best international and British creative crafts, London Craft Week has over 230 events taking place throughout the city, from leather workshops to cufflink making, to designer meet-and-greets. 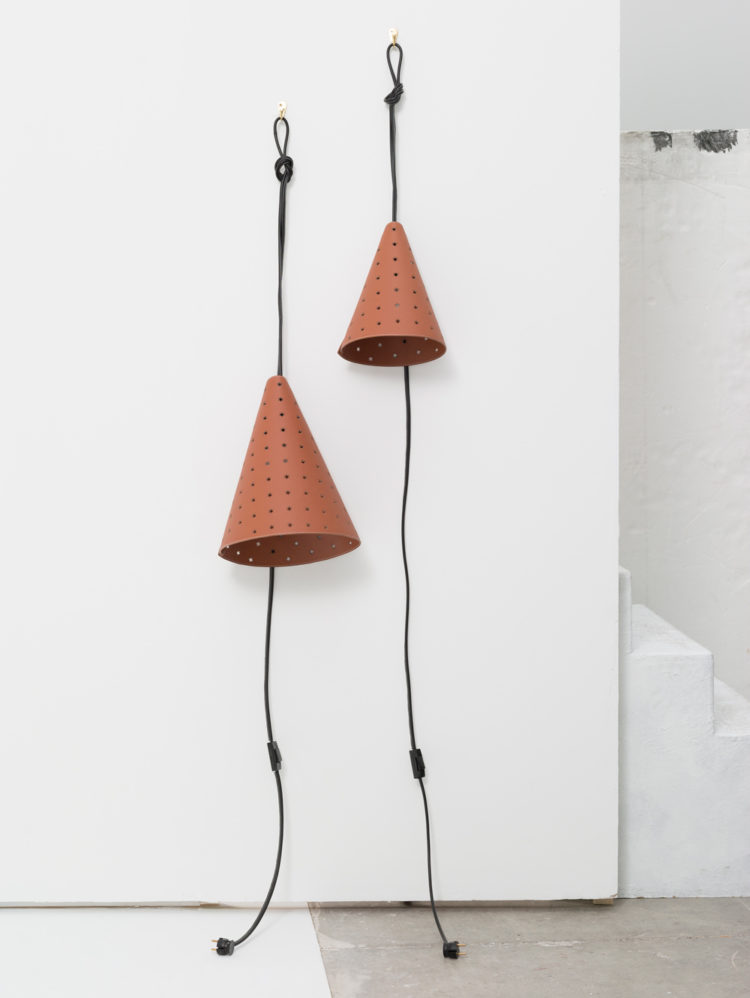 This newly cool perception of craft is led by legacy fashion brands placing artisanal know-how front and centre of their story. Credit goes to Burberry which has worked with The New Craftsmen to bring the attention of Britain's finest craft makers to a wider public, and Spanish brand Loewe, whose creative director Jonathan Anderson is a fanatical collector of ceramics and textiles. His Loewe Foundation Craft Prize will bring a travelling exhibition to London next February celebrating the work of 26 international finalists.

“Craft is not primarily about self-expression, it’s about skill, but skill in itself is not enough. You have to be able to work in a way that’s both beautiful and communicates something.” 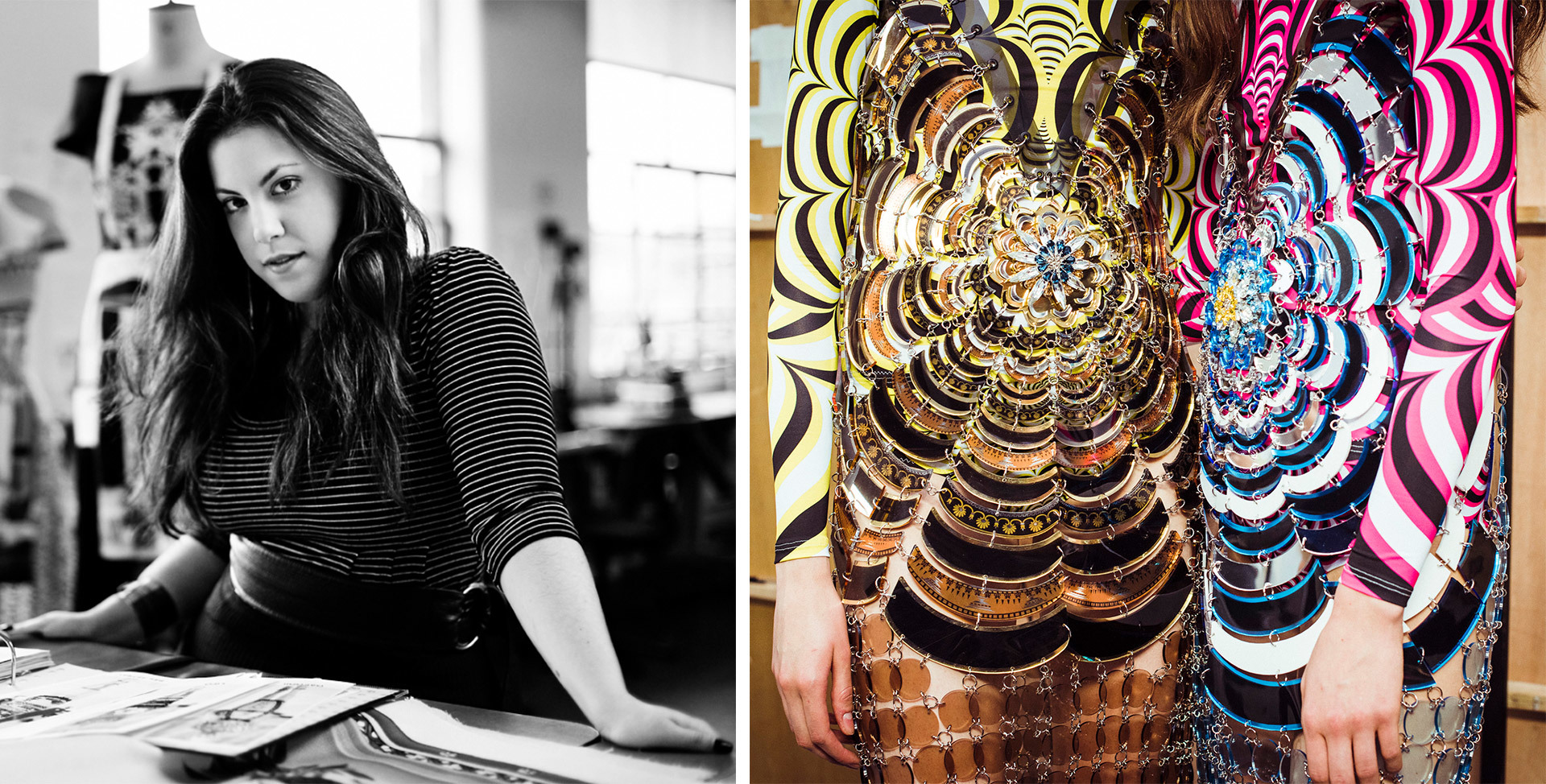 We’re at a sweet spot in which the joint influences of fast fashion fatigue, digital overload and a yearning for authenticity are converging to create a unique opportunity.

At a time when the fashion industry is obsessed with bots and algorithms, there’s a parallel appreciation for the hand wrought and heartfelt. 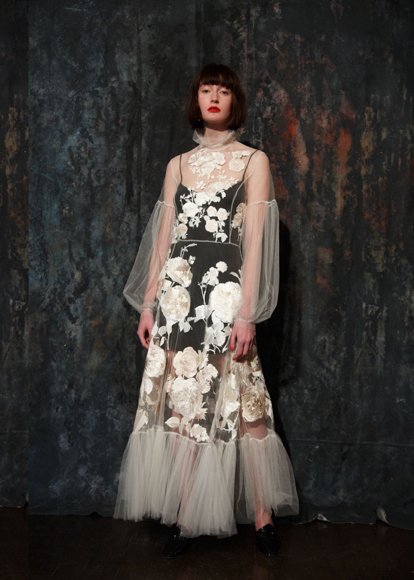 The scope for this year’s London Craft Week offering is vast. Alongside the events by major luxury houses (the talk with Loewe’s Jonathan Anderson at Liberty is a hot ticket) there are the indie practitioners bringing their intimate skills direct to the customer. Hussein Chalayan brings his crew of pattern cutters to his Mayfair boutique, Alice Archer talks digital embroidery at Mark’s Club and Mary Katrantzou will discuss her creative and technical process with Women’s Wear Daily. Anya Hindmarch’s store will host a talk about the crafting of luxury leathers while offering personalised accessories.

As for us, we’ll be rooting for our own makers. Head to Peckham for Maria Sigma’s zero-waste woven textile showcase, or to the Shapero Modern in Mayfair to view a solo exhibition of The Little Globe Company’s miniature porcelain globes. It’s time to give a big hand to the grafters of craft. 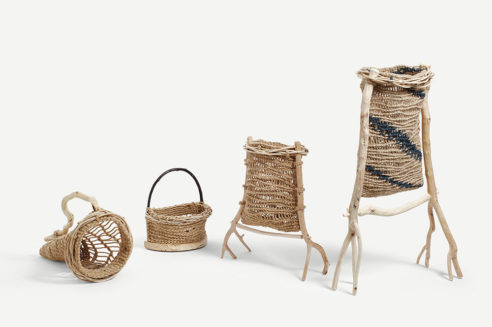